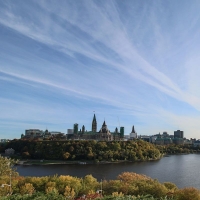 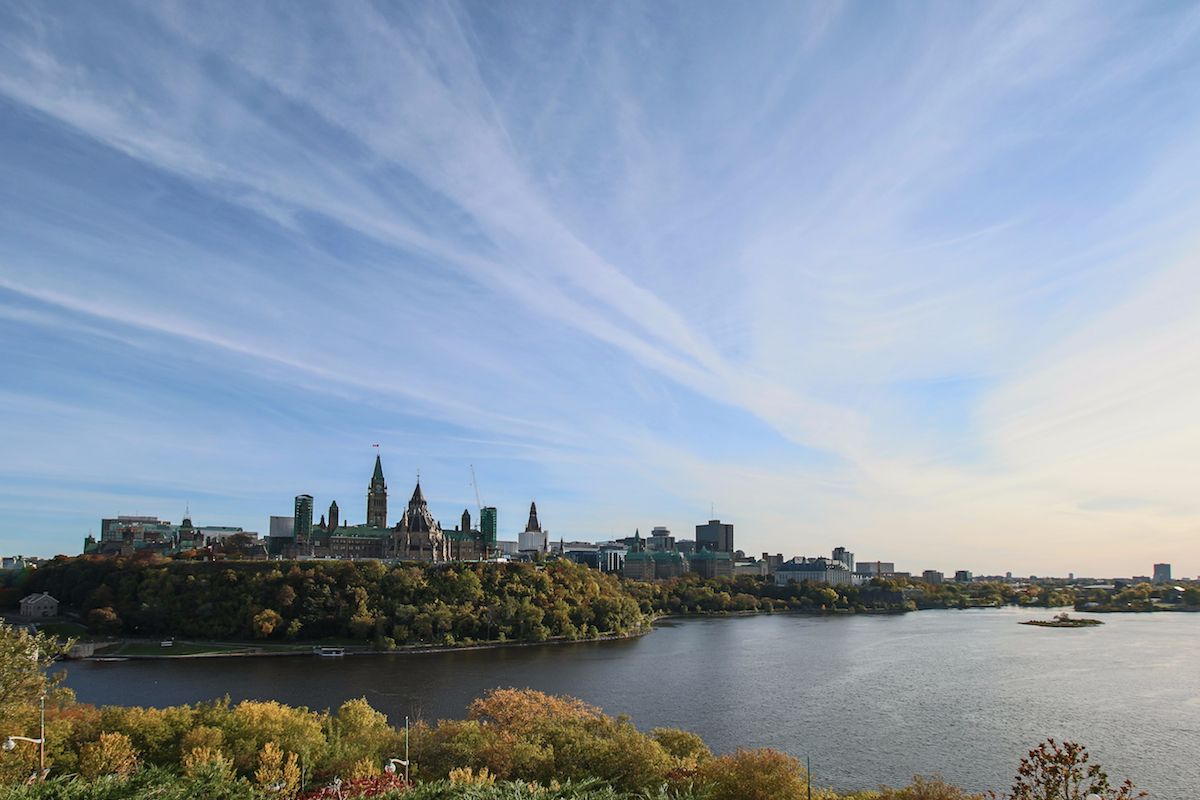 “The world has changed,” read the headline of RBC’s Macroeconomic Outlook published today and, with all the events that hit like a tsunami over the last week, it’s hard to argue.

To mitigate this looming recession, the Bank of Canada made an emergency announcement this afternoon that it was cutting its influential overnight rate a further 50 basis points to 0.75 percent. Just last week the bank had cut the overnight rate by 50 basis points during one of its fixed date rate announcements. Today’s announcement falls outside the fixed date schedule the bank adheres to, hence the “emergency” nature of the move.

In a statement, the central bank characterized the cut as “a proactive measure taken in light of the negative shocks to Canada’s economy arising from the COVID-19 pandemic and the recent sharp drop in oil prices.”

And this won’t be the last move the Bank of Canada will make to attempt to cushion the significant blow the coronavirus pandemic is dealing to the Canadian economy.

“As the situation continues to deteriorate, we expect the Bank to cut interest rates to 0.25%. But even with this policy support, the disruption from the coronavirus outbreak is likely to lead to a recession in Canada this year,” wrote Capital Economics’ Stephen Brown.

Housing markets in Toronto and Vancouver, as well as the national housing picture, had started the year on solid ground. All of the positive data from the first two months of the year will, of course, now have no bearing on the market’s performance in the coming months as coronavirus fears grip consumers.

While cuts to the overnight rate typically lead mortgage lenders to slash rates they offer to homebuyers, home purchaser activity across Canada is not expected to be strong in the wake of the coronavirus pandemic. Realtor Steve Saretsky articulated the recession concerns and their impact on the Canadian and local housing markets on his blog last week.

“[T]he only thing that will derail the Canadian housing market is a self-fulfilling feedback loop of negative sentiment and/or job layoffs from an economic shock,” he wrote.

“Activity remains robust in the low end – mid range market which relies on several factors: cheap mortgages, full employment, and confidence. Two of which will be put to the test,” he continued, referring to the local Vancouver housing market.